The proposed contractual arrangement aims to deliver ‘no let loss’ of wetland habitats, and where possible a ‘net gain’ in ecological quality as measured vis-à-vis its suitability as a roosting or foraging site for birds. The case study is motivated by biodiversity offset pilots implemented by the UK government, which were generally viewed as ill-performing. In EFFECT, we will develop contract design for new pilot schemes, and compare the result of these to the results from the previous pilots. Contracts are arranged between the offset supplier (farmers) and the wetlands bank (the regulator). The wetlands bank then sells these offset credits to developers. Farmers can set the minimum price they wish to receive for their offset. Developers will have a (variable) maximum demand price for an offset at any given location. Offsets will then exchange at an “exchange rate” set by the regulator, based on the ratio of ecological quality at the supply site to the demand site. We focus on cross-sector interactions (farmers, property developers, the government), and payments based on predicted results of wetlands restoration for biodiversity. The test of the performance of these alternative schemes is based on simulation models of biodiversity offset markets in two case study catchments. We will work with Scottish Natural Heritage (SNH) and Natural England, as two of the possible regulators in any biodiversity offset market in the Forth and Tees estuaries, respectively. SNH are already engaged in our project. Through Landbridge, we will have access to agricultural professionals who will contribute to the development and testing of the novel mechanism and evaluate barriers for uptake through stakeholder workshops. 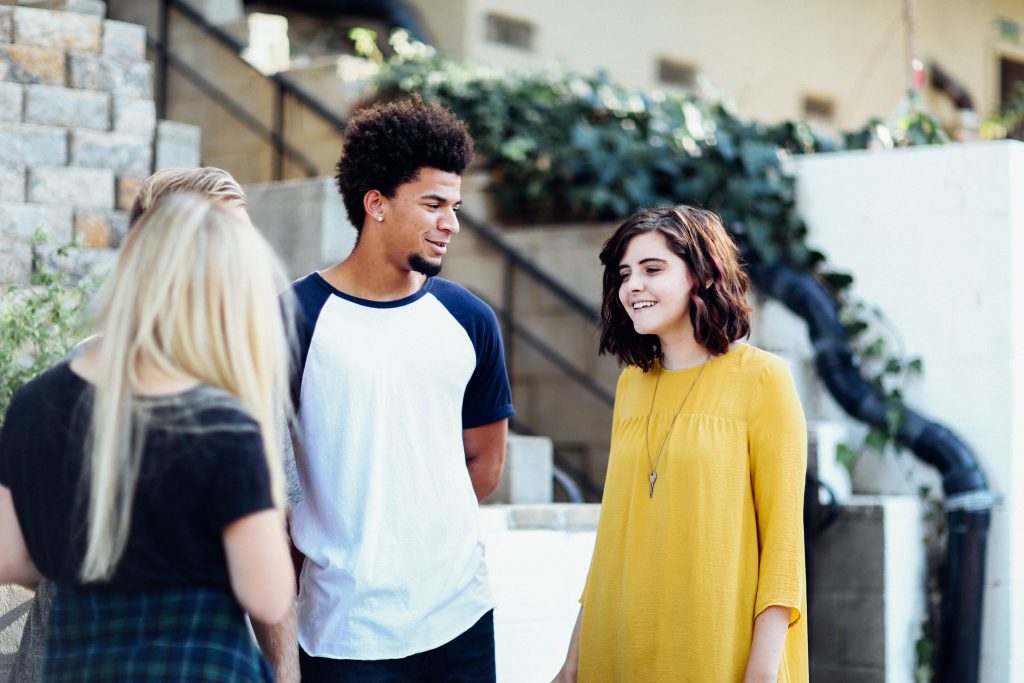 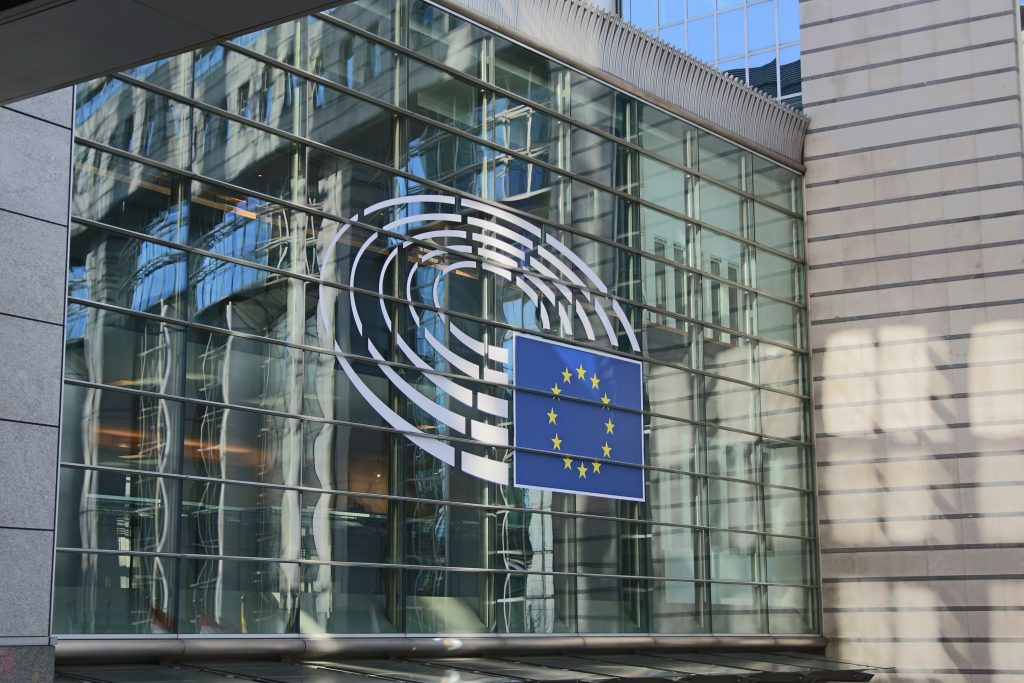 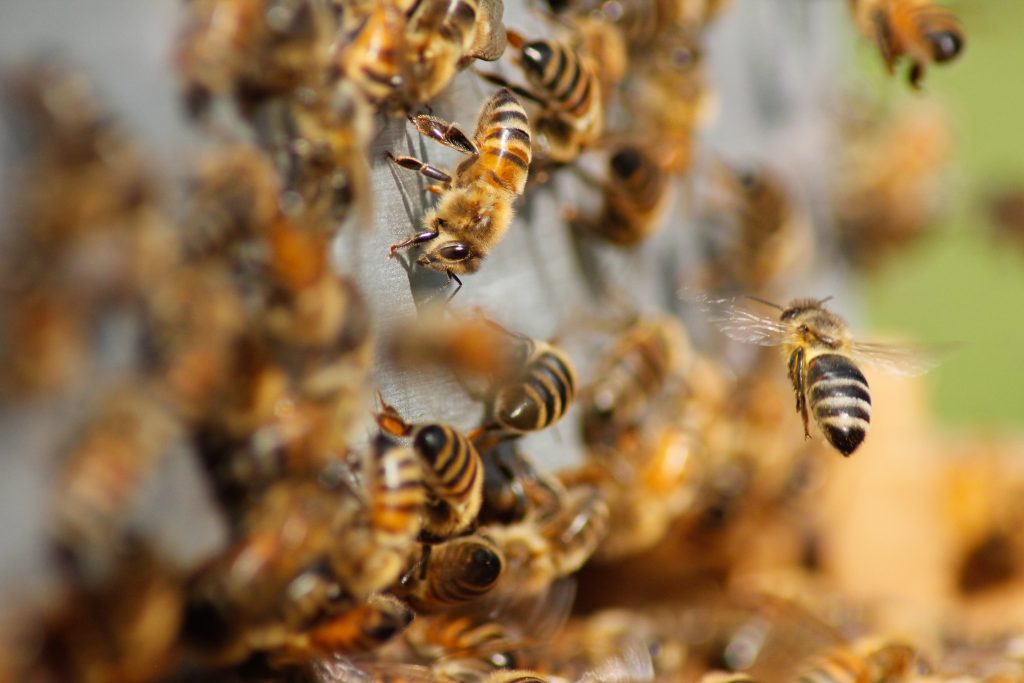