New policy instruments for greater coherence: The case of the EU’s Farm-to-Fork Strategy

Improving the food system sustainability is one of the biggest challenges of our time. It is closely related to other issues such as biodiversity loss, climate change, food security, malnutrition and soil degradation. A cross- sectoral approach therefore is needed. 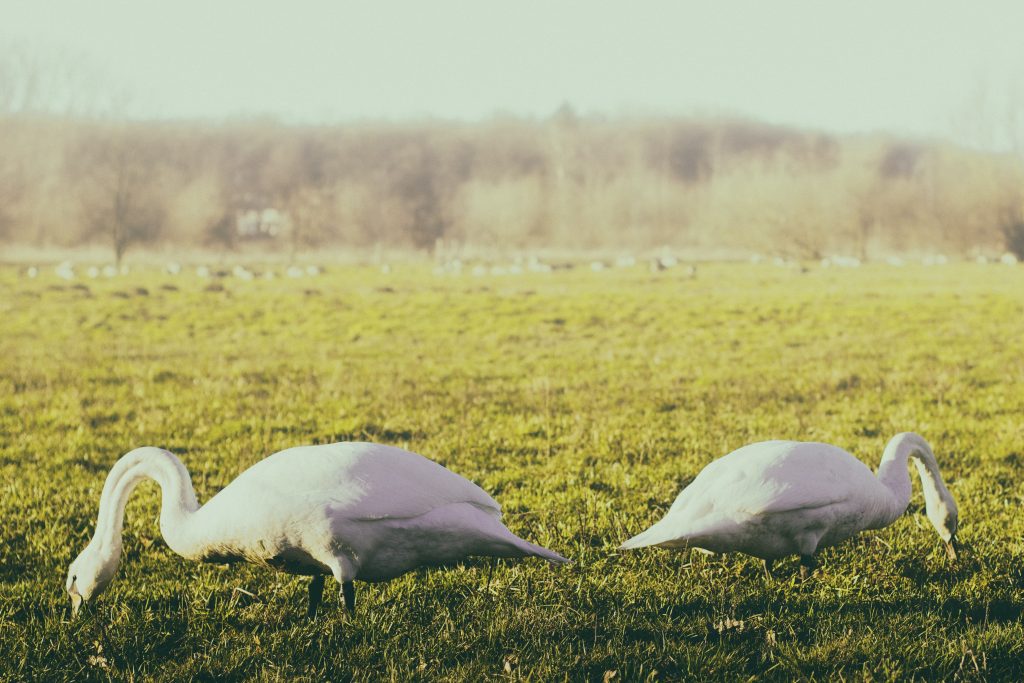 International bodies such as the United Nation and the European Union officially recognised the importance of guaranteeing the sustainability of our food system. This was done in 2000 by the UN with the United Nations’ Millennium declaration that has been taken over and expanded by the 2030 Agenda for Sustainable Development.

The European Union designed the Farm to Fork (F2F) strategy as part of the European Green Deal, the EU integrated strategy to turn Europe into the first climate- neutral continent by the end of 2050.

The F2F strategy aims to encourage the transition toward a sustainable food system. It takes action against the dependency on pesticide and antimicrobials, nutrient losses, food waste and biodiversity loss. It promotes organic farming and animal welfare and it aims to reverse the obesity trend.

The UN Agenda for Sustainable Development advocates for cross-sectorial policy making and for policy coherence. In fact, all F2F objectives must be reached by reforming the existing policies, such as the EU Common Agricultural Policy, on the basis of coordinated and collaborative actions.
Currently, the EU’s main efforts focus on the Environmental Policy Integration (EPI). However, the F2F objectives extend beyond the EPI: the problem in F2F strategy implementation lies in the broader challenge to reach true cross-sectoral policy integration.

Even though several instruments can be combined to form policy mixes that are more effective in tackling environmental and sustainability issues, literature mostly focused on individual agri-environmental instruments, aiming to recommend the optimal instrument for a certain setting. In their paper Bazzan et al. analyse the general conceptual framework of cross- sectoral policies, identifying the main challenges and the policy instruments that have been used to attain EPI so far. The paper’s case study is the collaborative protection of grassland birds in the north of Germany, a scheme against biodiversity loss. The farmers involved in this action must avoid carrying out actions that would affect birds during the breeding season. The payment provided by the scheme is result-based, depends on the number of bird clutches and individual farmers can benefit from it. It is simple and flexible and represents an innovative and successful way to address the issue.

The complete paper about F2F implementation challenges and opportunities is available here. 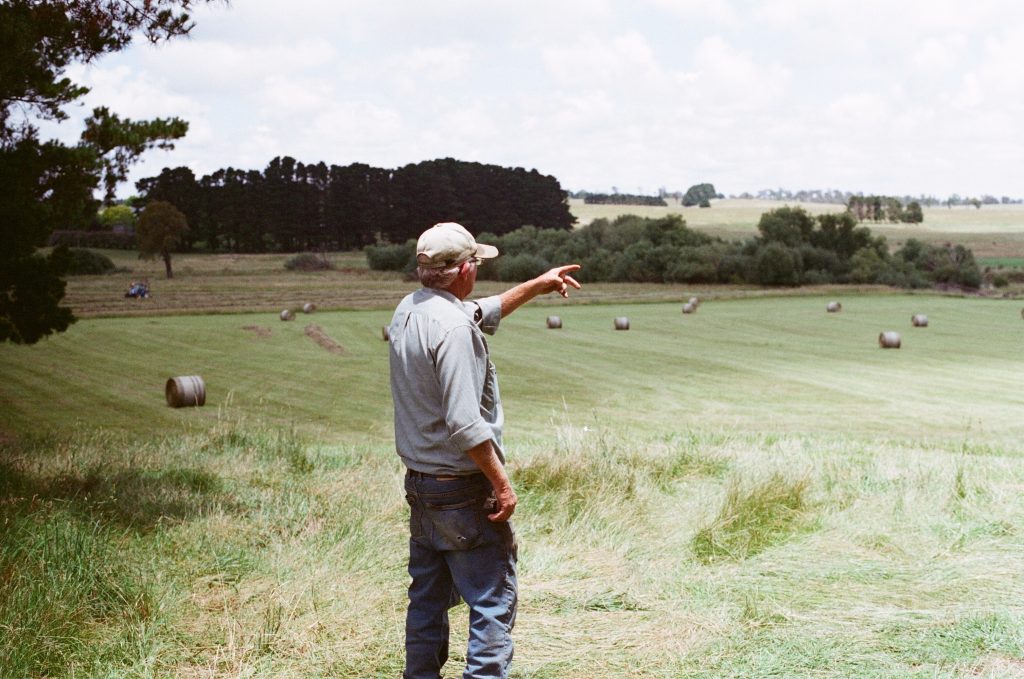 The cost of biodiversity protection

European researchers are working with farmers to explore ways to protect biodiversity while providing them with benefits and respecting their needs. The video interviews with researchers take stock of the situation. 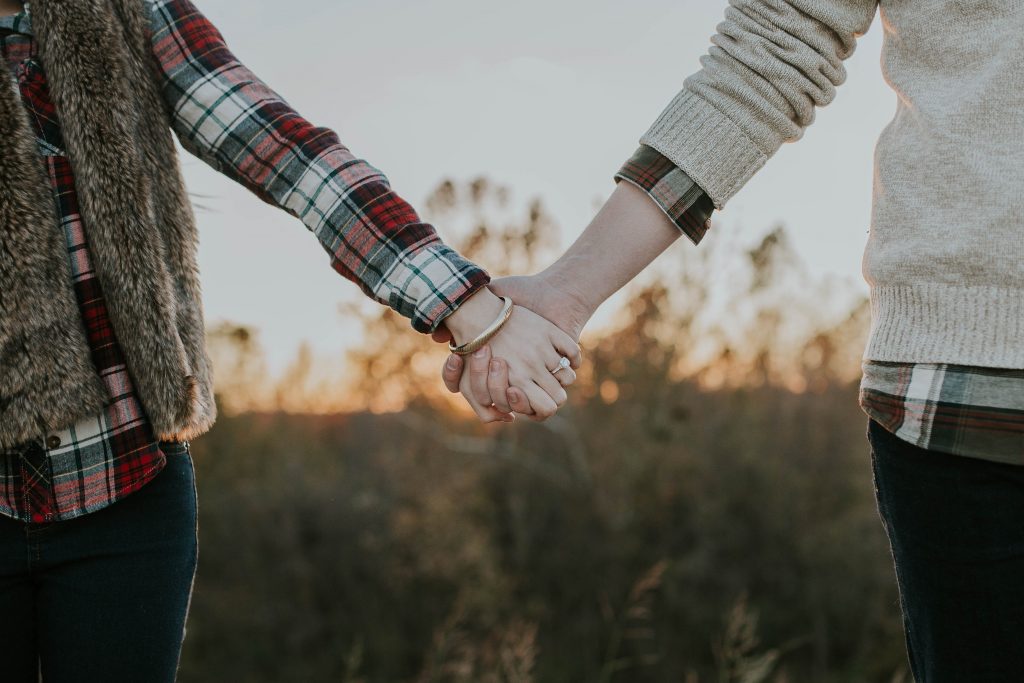 Eco- schemes are a new kind of environmental contract was created by the European common agricultural policy to protect our environment and climate. They are intended as a more agile payment scheme for farmers and landowners than the existing one. However, they are not free from the drawback risk. 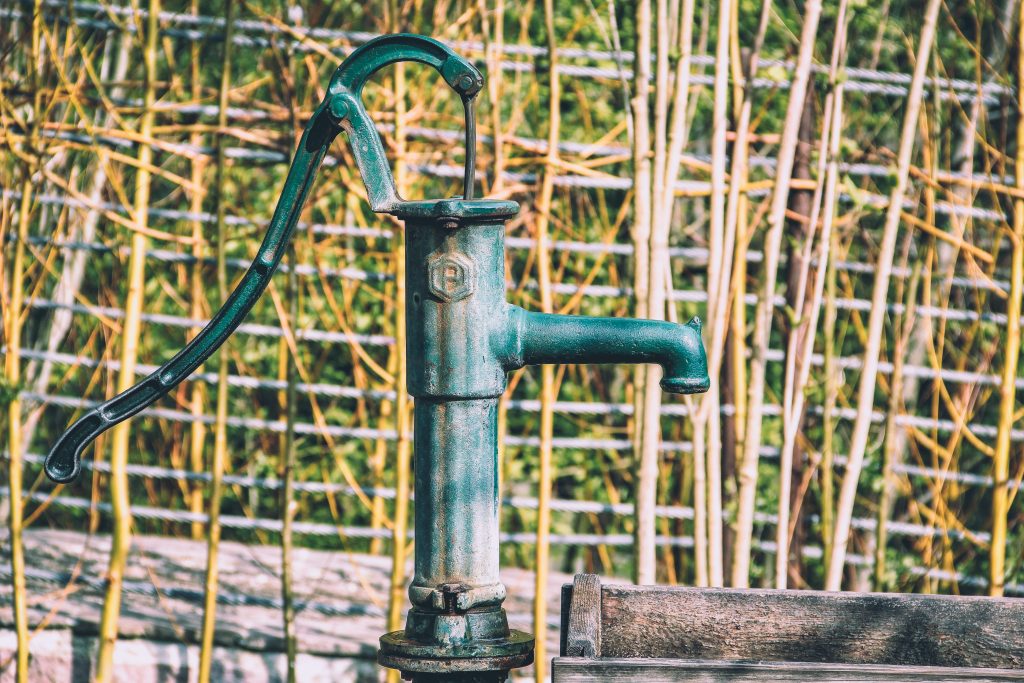 Farmed environments are essential links in the food production chain. Not only do they offer sustenance to a growing human population, but these areas also have a high nature value, they help improve genetic diversity and protect agro-ecosystems.